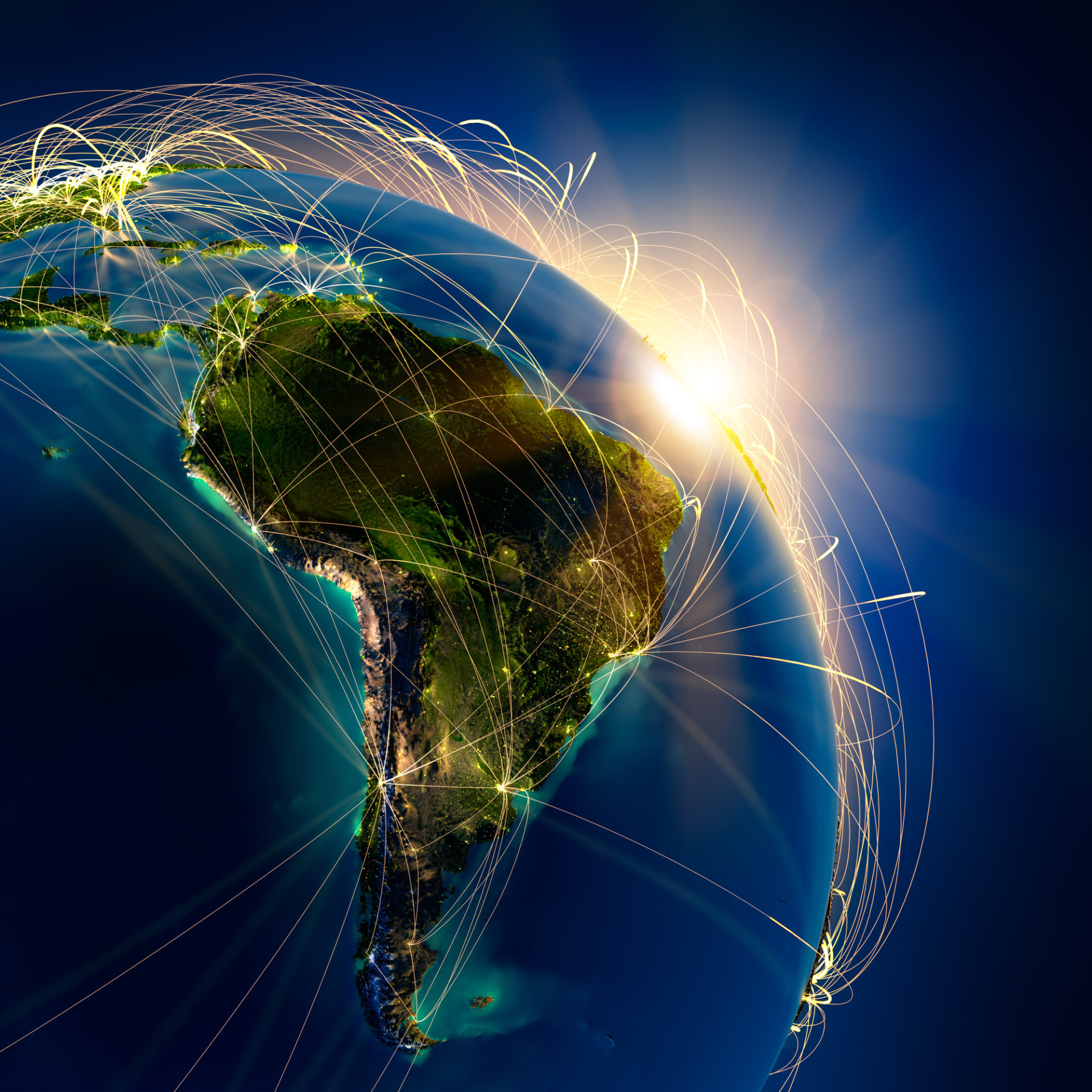 Argentina’s Senate approved a new wealth tax recently that could help bolster country’s economic relief efforts as it tries to rebound from the coronavirus pandemic.

According to the new tax, those with more than $2.4 million (over 200 million Argentine pesos) will be paying taxes between 2 to 5.25 percent of their fortune. With some 12,000 Argentineans who belong to that wealth bracket, the government said it expects to raise around $3.7 billion.

Those funds will then be used, in part, to give stimulus boosts to small businesses and to help low-income Argentineans get through this health and economic crisis. They will also go to medical supplies and stimulus efforts for the natural gas industry.

Argentina has reported nearly 1.5 million coronavirus cases in the country of 45 million people. As with other countries in the region, the GDP is expected to shrink by as much as 13 percent. Earlier this year, the UN’s Economic Commission for Latin America and the Caribbean (ECLAC) said the region’s countries will need to provide constant stimulus efforts to avoid further worsening the economic crisis.

Despite being Latin America’s third biggest economy, Argentina has an inflation rate of 40 percent as it remains short on cash.

Though detractors on the political right in Argentina have said the newly imposed wealth tax will deter foreign investment, tax experts elsewhere have pointed to the benefits of raising taxes on millionaires and billionaires to recover from the pandemic. In the UK, a tax commission said a one-time tax of the wealthy would be the most effective way to increase public funding needed to recover from the pandemic.