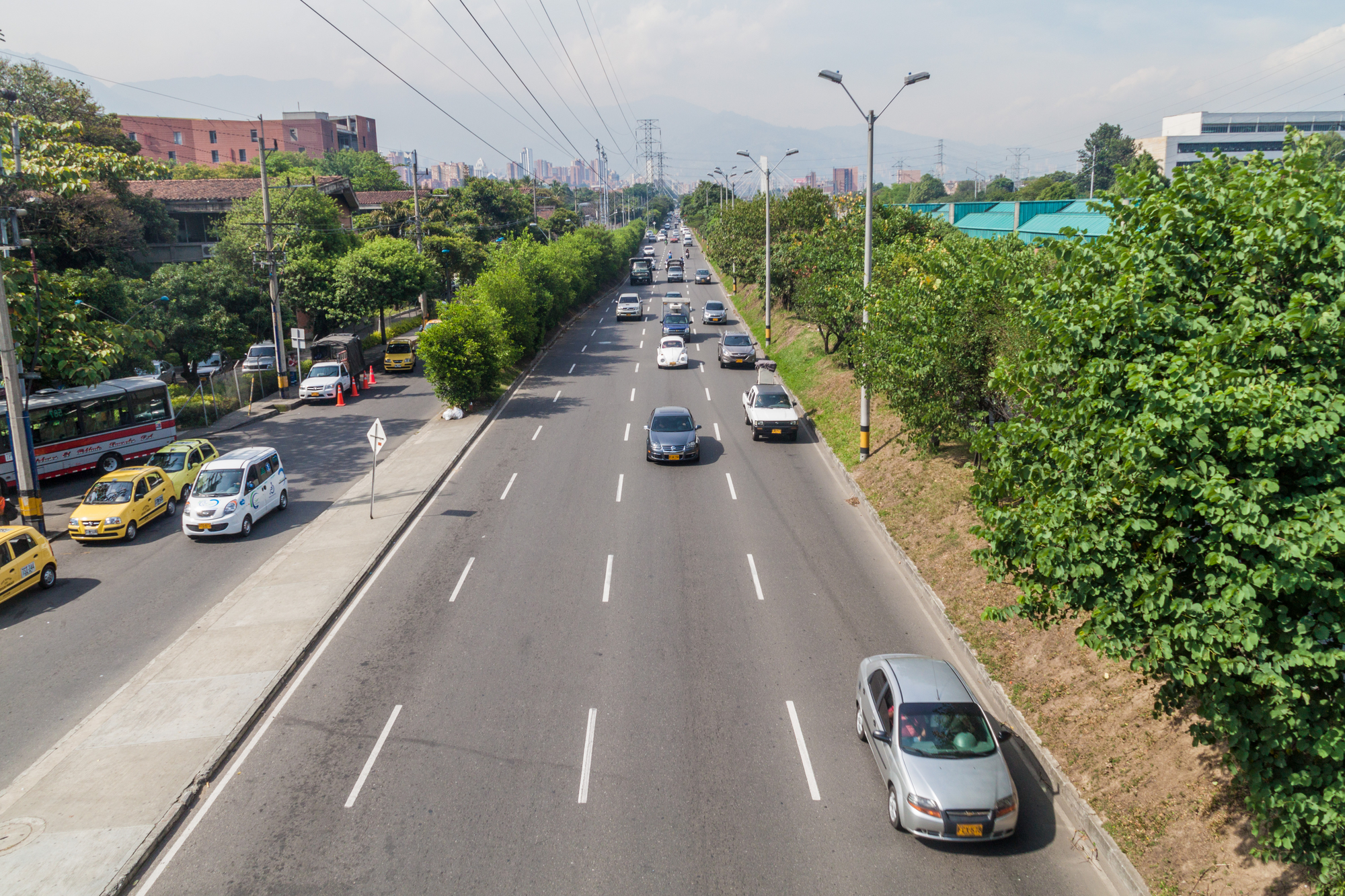 Does restricting the use of private vehicles tackle Medellín’s pollution problem?

Throughout his political career, Jair Bolsonaro has publicly and privately made controversial statements, even drawing accusations of being homophobic, racist, and a supporter of torture.  In 1989, he became a councilman for Rio de Janeiro and in 1991, was voted in as a deputy in the Lower House of Congress for seven consecutive terms, all the time expressing and supporting his nationalist conservative views.

His quotes are often ridiculed but primarily in the spaces and among people that are already critical of the Brazilian president. While that space has grown, as evidenced by an Ibope poll in July that showed significant drops in his approval rating, his spoken and social media rhetoric still has tangible repercussions:

“These guys [criminals] are going to die in the streets like cockroaches — and that’s how it should be.” August 5, 2019.

This quote was referring to Bolsonaro’s plans to extend the excludente de ilicitude, an article in Brazilian law that allows impunity for some acts generally considered illegal. This already exists in certain cases – such as killing in self-defense, for example — but extending it could allow for state protection for security forces if they shoot and kill criminals.

Police killings have spiked dramatically since Bolsonaro came to office, and in Rio de Janeiro, there were 881 police-orchestrated deaths in the first six months of the year, the highest rate of police-related deaths since 1998. Both Human Rights Watch and Amnesty International have warned in reports that the police – especially in Rio de Janeiro – carry out extra-judicial killings and plant guns on dead victims to justify the use of lethal force.

In order for Bolsonaro to modify the excludente de ilicitude, he would have to get the changes approved by Congress, which has already blocked the president’s previous plans to drastically loosen gun laws.

“It’s enough to eat a little less. You talk about environmental pollution. It’s enough to poop every other day. That will be better for the whole world.” August 10, 2019.

This was Bolsonaro’s response when a journalist told him that deforestation and agriculture make up for a quarter of the greenhouse effect on the earth. Recent satellite data from the National Institute for Space Research (INPE) revealed an 88 percent increase in deforestation from 2018 to 2019, which Bolsonaro dismissed as a “lie.”

The director of INPE, Ricardo Galvão, who was responsible for publishing the results, told journalists that Bolsonaro fired him for the embarrassment that his comments caused. His comments also triggered the German government to withdraw $39 million in funds to help protect the Amazon in protest of Bolsonaro’s laissez-faire attitude towards safeguarding the rain forest.

In June, Al Jazeera reported that Bolsonaro fired Franklimberg Ribeiro de Freitas, head of the National Indigneous Affairs Agency (FUNAI), for pushing back on Bolsonaro’s plans to open up indigenous reservations for agribusiness. And just six days later, the president gave the agricultural sector more control by signing a decree putting the Ministry of Agriculture in charge of decisions taken on indigenous lands.

“One of our strategies [is] to tackle the Marxist garbage in our schools head on. We shall succeed in forming citizens and not political militants.” January 2, 2019

Bolsonaro has attempted to revise textbooks to remove references to feminism, homosexuality and violence against woman, as well as presenting the Brazilian dictatorship as a “democratic regime of force,” according to AP news. The president is a fervent supporter of Escola Sem Partido (School Without a Party, or ESP), which claims that Brazilian schools have been taken over by left-wing militants who are indoctrinating the country’s youth.

To this end, both Bolsonaro and Education Minister Abraham Weintraub encouraged students to film their teachers in class and upload them to social media if the students believe the teachers are being biased. According to The Guardian, this trend, which garnered widespread outrage from educators, was described by Bolsonaro’s son Carlos in a tweet as a “legitimate defense against ideological predators who are disguised as teachers.”

In a further attack on education, Bolsonaro cut university maintenance funding by 30 percent in May, sparking huge demonstrations across the country. Weintraub has also announced a desire to cut funding completely to philosophy and sociology courses, reported The Conversation, although this has not yet occurred.

“[Carlos Ustra] is a national hero who prevented Brazil falling into what the left wants today.” August 8, 2019.

The late Carlos Ustra was an army officer who headed the DOI-CODI intelligence unit during the military dictatorship, that was responsible for repressing leftist factions. Reuters reported that Brazil’s National Truth Commission recorded 45 disappearances or deaths and 502 cases of torture during Ustra’s time leading the DOI-CODI. He was convicted of torture in 2008.

Bolsonaro’s insistence on praising Ustra and the dictatorship was compounded when he asked the army to prepare “appropriate commemorations” for the 55th anniversary of the 1964 coup that started the dictatorship. This overturned an eight-year ban on any celebration of the coup that was put in place by ex-President Dilma Rousseff, who was kidnapped and tortured during the military regime.

Earlier in August, Bolsonaro replaced over half the members of a truth commission who investigate disappeared victims of the dictatorship’s “dirty war.” The New York Times reported that he replaced them with military officers and members of right wing parties.

When reporters asked him why he had done this, he replied: “There is a new president; now it is Jair Bolsonaro. Full stop.”