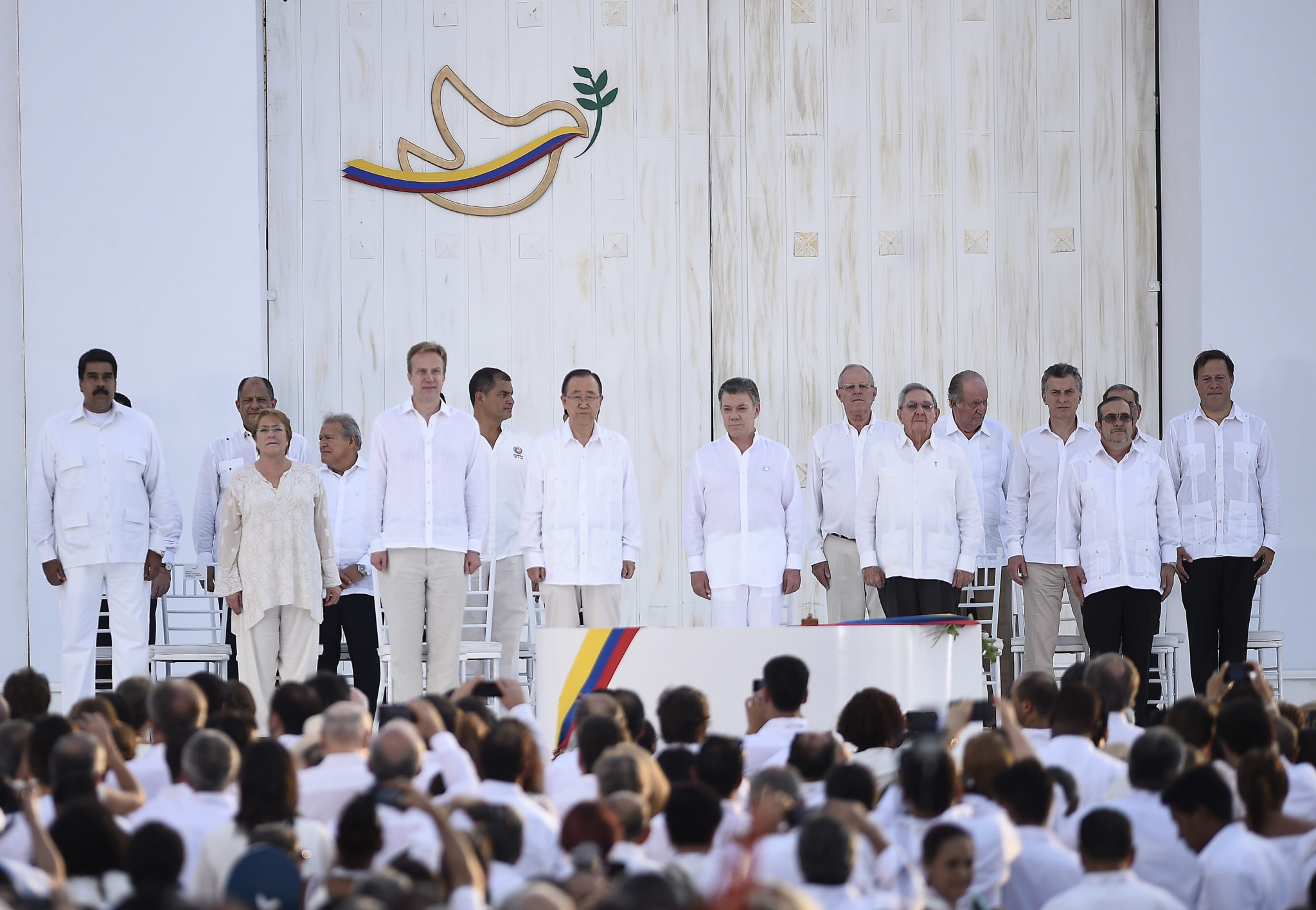 According to a judicial document acquired by AP News, Brazil’s Caixa Econômica Federal (CEF) has ordered the liquidation of the construction giant Odebrecht. The government-owned bank — the largest financial institution of its kind in Latin America — is one of Odebrecht’s many lenders.

Since becoming the main company to be implicated in the Lava Jato corruption scandal — widely recognized as the biggest corruption case in Latin America’s recent history — Odebrecht has experienced severe economic difficulties. And in June this year, the company asked for a judicial recovery plan which would shield it from bankruptcy.

With a debt of 51 billion reais (around $13 billion dollars), Odebrecht’s request for bankruptcy protection was one of the largest ever in Latin America, according to Reuters.

In a statement by Odebrecht published by Brazilian daily Folha de São Paulo, the company claimed it was in the process of “constructive negotiation” with its biggest lenders, and “believes that its recuperation plan will be approved, in order to approve over 40,000 jobs.”

Folha also reported that the CEF’s reasons for ordering the liquidation were linked to “technical irregularities” in the recuperation plan. When contacted by AP news, the bank refused to comment on the matter.

Founded in the 1940s, Grupo Odebrecht is Brazil’s largest construction conglomerate and was famously involved in the construction of a large proportion of the infrastructure used in the country’s 2014 FIFA World Cup, as well as many other construction projects in Latin America.

Odebrecht has acknowledged paying millions of dollars in bribes to some of Brazil’s top politicians in exchange for contracts with Petrobras, the country’s state-owned oil company. Many of these politicians have received criminal convictions as a result, including ex-President Lula da Silva who is now serving a recently-reduced prison sentence of almost nine years.

Odebrecht executives, including the company’s former CEO, Marcelo Odebrecht, have also confessed to making illegal contributions to the political campaigns of former Workers Party President Dilma Rousseff in 2014. The former CEO was sentenced to 19 years in prison in 2016.

Since the beginning of the investigation in 2014 until July this year, cases related to Lava Jato have resulted in approximately 900 indictments, over 200 convictions and prompted further investigations in at least 12 countries, spanning across Latin America.