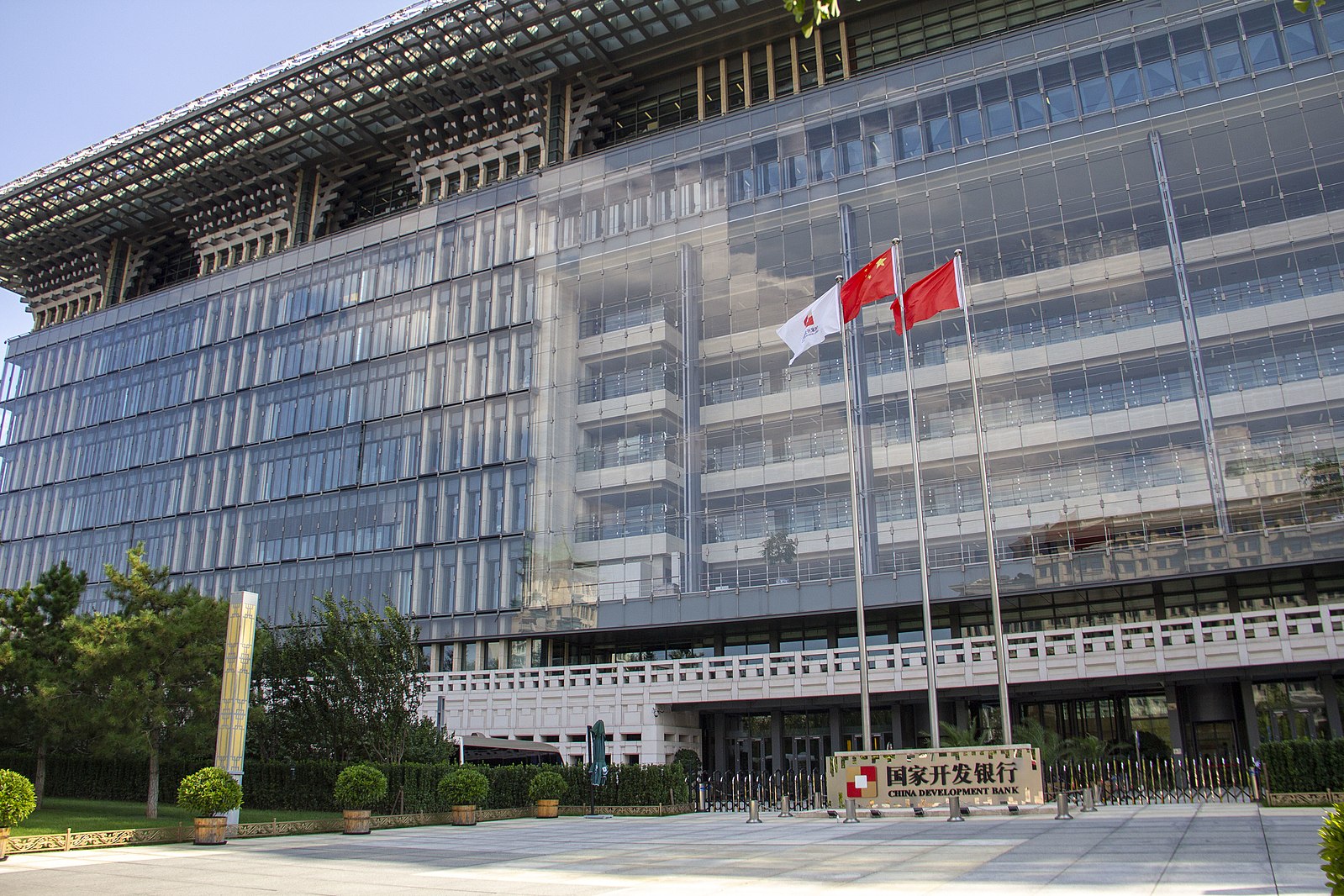 Last Saturday in Cúcuta saw a small gathering meet a few hundred metres from the border with Venezuela. Leaders and activists made the call for large numbers of people to join them at Tienditas bridge to form a human chain that could help distribute humanitarian aid into Venezuela. The leaders gave impassioned speeches about the future of Venezuela and many members of the international press were there. The date had now been decided. “It’s February 23 or never,” one speaker screamed, referring to the day of the march set by Juan Guaidó, Venezuelan opposition leader and self-proclaimed interim president. The only thing missing now are the people. Sonia Medina, a lawyer and activist from Tachira, Venezuela, stated that a concentrated effort by the people was the only way they could succeed in ensuring that humanitarian assistance, that currently sits in storage near Tienditas bridge, can be brought into Venezuela. “Each one of us has to realise that the goal is mobilisation,” Medina said before a crowd no larger than a 100. “We are not going to be alone. We have to look out for each other and make sure we mobilise this Saturday.” Many of the speeches touched on the dominant themes of this crisis; disaffection with a leader incapable of containing the anarchy; food and medical shortages that have spiraled out of control; and widespread crime, often at the hands of the government. However, given the number of people that attended Saturday’s sunset manifestación, the movement still lacks the critical mass needed on the Colombian side of the border. Will the people turn up? On Tienditas Bridge this weekend, all was quiet on the eastern front. Outside of the few official cars seen arriving and leaving the site– guests included Florida Senator Marco Rubio–the site has been cordoned off by the police and remains closed to the press as well. Guaidó now hopes that Saturday will change all of that. Initially, he had called for people to amass on February 12 but the action misfired and the date was postponed. The leader of the resistance believes a million volunteers will be joining him on February 23 to confront the regime and help him guide the humanitarian aid into the country. Guaidó himself is certain that, in large numbers, the army can be convinced to allow for the humanitarian aid to pass through in defiance of President Nicolás Maduro’s authority. Maduro has consistently stated that the aid is unnecessary and that the developments are an indication of a US-backed coup attempt. However, some will avoid the march altogether in fear of violent retribution by the army, which remains loyal to the Venezuelan president. Yoly Barrera, 38, told us that she fears the consequences of provoking the military. A receptionist from a border town in Venezuela, Barrera works the night shift at a hotel in Colombia to provide for her three children. “I’m worried it might get violent,” she told The Bogotá Post, adding that there were also other considerations to keep in mind besides the military. “The situation in Venezuela is getting critical but the guerrillas [ELN] are in favour of Maduro and something might happen on Saturday.” A member of the ELN was responsible for a terrorist attack last month in Bogotá when a bomb claimed the lives of 21 members of the General Santander police training academy. For many Venezuelans in Colombia, a greater problem is poverty and the necessity of finding work. This morning The Bogotá Post spoke with a number of migrants walking their way to Bucaramanga in the aim of finding a more hopeful future. Yeremy, the patriarch of a family walking up to the city of Pamplona, said that he had run out of money and he couldn’t afford to stay in Cúcuta for the march. The odds then, seem against Guaidó at this stage in amassing enough people in Cúcuta and hopes may have to rest on the hundreds of thousands of volunteers he hopes to bring from Venezuela. In a slightly surreal turn of events, hoping to mobilise more people in Cúcuta, a concert will be held in the city funded by British billionaire Richard Branson on Friday evening. The lineup for the event is yet to be confirmed. Not to be undone, President Maduro has also announced a series of concerts for the weekend.

United through music, we can make a huge difference and help bring an end to the needless suffering of millions https://t.co/FJ60thvXJt pic.twitter.com/qQNPHpg73M

Political sideshow or real political change? One of the main questions that Saturday may bring clarity to is whether the march can bring about meaningful change or if it will be remembered as being purely a political sideshow. In organising the march, Guaidó is forcing the military’s hand by asking them to choose between Maduro or the millions who have been affected by the crisis. The US has also applied greater pressure on the Venezuelan military to defect. Addressing a crowd in Miami yesterday, US President Donald Trump warned the military that they could “lose everything” if they continued to back Maduro. Trump has continued to state that all options remain on the table in ensuring Maduro step down as president. Over the weekend, three addition US military planes landed in Cucuta delivering humanitarian aid. Although the total amount of aid exceeds 180 tons, it is still a small fraction of what is needed to rehabilitate a Venezuelan populace that struggles to gain access to basic medicines and food. Given the number of Venezuelans (up to 70,000) that walk the two pedestrian bridges to Colombia on a daily basis, it remains unclear why the aid is not being distributed to those currently in need. In addition to this, US sanctions on state-owned oil company PDVSA are likely, in the eyes of analysts interviewed by The New York Times, to have a more devastating effect on regular Venezuelans; an effect unlikely to be counterbalanced by aid shipments. More notably, humanitarian agencies like The Red Cross have excluded themselves from partaking in the march as they deem the purposes of the standoff to be political and not humanitarian. Whether the political standoff derails the much needed political reform in Venezuela now rests on the shoulders of Guaidó. His first gamble paid off when he proclaimed himself as interim president and had the blessing of many Western and Latin American leaders. On Saturday, the world will be watching Cúcuta whether his second gamble will work in Venezuela’s favour as well. Photos by Arjun Harindranath This article originally appeared on The Bogota Post. Related stories:

A nation on the move: Venezuelan migrants walk great distances in search of a better future