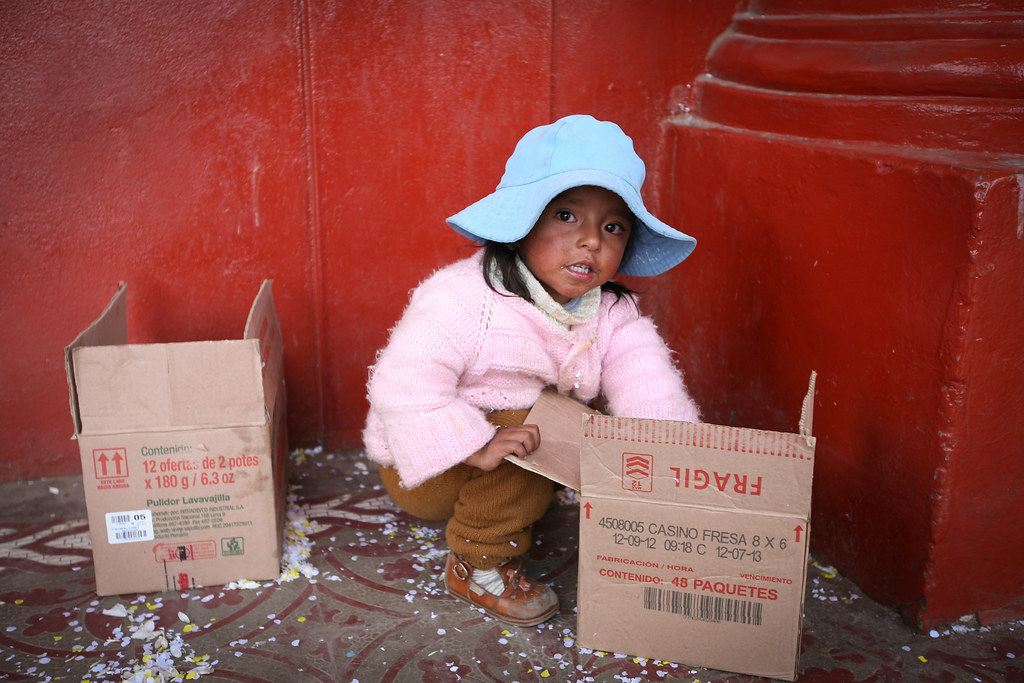 Since the US-backed coup in 2009, Honduras’ citizens have taken to the streets to protest government policies and elections marred with accusations of fraud.

According to Latin America expert Patricio Provitrina, Honduras is a “failing state” co-opted by corrupt elites that funnel public funds into programs that benefit them, rather than social programs that would aid Honduran citizens.

As a result, “you don’t have a good education system,” he said. “You don’t have good health care systems. You don’t have local functional security forces that protect citizens – there’s no motivation to make them.”

In 2013, then-President Porfirio Lobo Sosa launched an investigation into the Honduran Institute of Social Security (IHSS), revealing a corruption scandal which resulted in the loss of over $200 million. While current President Juan Orlando Hernández admitted that some of this money funded his presidential campaign, he maintained he was unaware of this at the time.

In response to this revelation, in June of 2015, thousands of Hondurans in the capital city of Tegucigalpa took to the streets demanding Hernández’ resignation, as well as a Honduran version of the International Commission Against Impunity in Guatemala (CICIG).

Hernández’ government and the Organization of American States (OAS) then created the Mission to Support the Fight against Corruption and Impunity in Honduras (MACCIH), whose objectives are to fight corruption, reform the criminal justice and electoral system and increase public security.

Since its mandate began, it has helped to ensure the prosecution of Teodoro Bonilla Euceda, vice president of the Judicial Career Council, who was charged with influence peddling and abuse of authority. The MACCIH also played a role in prosecuting former IHSS director Mario Zelaya, who was jailed for 25 years, along with at least 12 others in the same case.

However, the MACCIH does not have the same independence as Guatemala’s CICIG. It cannot accuse or investigate cases independent of the Honduran Public Ministry, meaning that its success relies heavily on its relationship with the Honduran Attorney General and Congress.

For example, in 2017, a case arose where a Honduran NGO accused five members of Congress of appropriating nearly $338,000 in social investment funds. Five weeks after the initial accusation, Congress voted to reform legislation, prohibiting the Public Ministry and the MACCIH from investigating the case, and transferring it to the Superior Accounts Tribunal.

“MACCIH was born as a very limited mandate with a government that was completely against it,” said Arteaga. “[The success of the CICIG] scared the surrounding countries, and when it started proceedings to create the MACCIH, the government of Honduras quickly tried to make sure it existed to look good internationally, but it was always a much weaker mechanism than the CICIG.”

A public opinion poll from May revealed that 61.3 percent of Hondurans wanted the MACCIH to continue past its current mandate, which is due to expire in 2020.