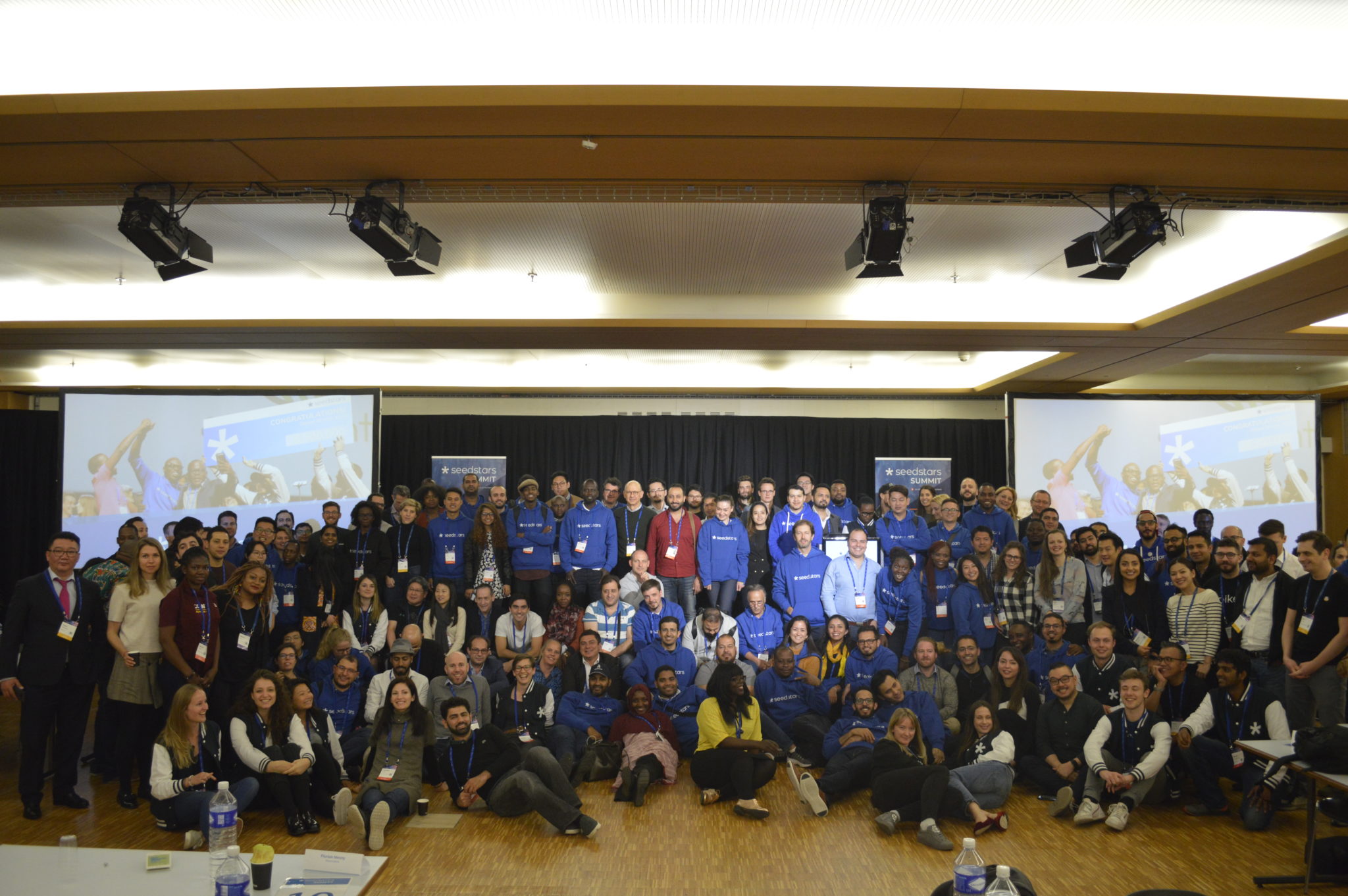 “I didn’t want to make a historical film in any way about the armed conflict,” Horne told Latin America Reports. “This has already been done,” she said, citing the work of Natalia Orozco, director of El Silencio de los Fusiles, as well as Margarita Martínez’ La Negociación.

Instead, her intention was to send out a call to Colombians and show them how much more simple she believes the ongoing conflict to be, she explained.

“It’s about brother killing brother … and how this cycle of violence goes on,” she said, referencing the biblical anecdote after which the film is named, in which a case of sibling rivalry goads Cain to kill his brother, Abel.

With this story, the film begins. The anecdote parallels the opening scene in which photojournalist Jesús Abad Colorado López, the film’s narrator, recounts the day he photographed the aftermath of an ambush that took place in May, 1992, taking the lives of 14 Colombian soldiers. As his black and white photographs of the tragedy flash across the screen, Abad describes how he arrived at the scene as the dead bodies of soldiers “killed by their own brothers” were being carried out of the town on horseback.

Known to his friends as “Chucho,” Abad is a photojournalist who covered the Colombian armed conflict throughout his career working for the Medellín-based newspaper, El Colombiano. His photography is the medium through which the film’s plot unfolds, juxtaposed against interviews with surviving victims of the conflict.

Abad is known for photographing conflict victims, with whom he has a “unique connection,” according to director Horne. “He knows every single name, every single face, he has an encyclopedic knowledge of all the photographs he has taken,” she said, claiming that his “love of humanity,” is what sets him apart from other war journalists.

Horne attributes Abad’s rare connection with the victims he photographs to the fact that he is in fact a victim of Colombia’s violent history himself. His immediate family was forcibly displaced from the town of San Carlos, in the east of Antioquia, before he was born.

Having moved to Medellín’s Comuna 13 at the age of 11 months, Abad and his family were one of the hundreds of thousands to be displaced from their homes in the Colombian countryside and forced to make new lives for themselves in the city.

These victims are the film’s true protagonists. For Horne, selecting from the sheer quantity of moving stories captured in Abad’s photography was one of the most difficult aspects of making the film. The curation of seven personal stories of victimhood, including that of Abad’s own family, is her attempt at showing how Colombia’s civil war affected a demographically diverse cross-section of society.

The film takes viewers on a journey of reconnection between Abad and the victims he has photographed. Approximately 20 years after the photos were taken, the film captures their nostalgic and — in some cases emotionally-charged — reunions, which Abad utilizes to find out the victims’ opinions on peace in Colombia.

The aim of this exercise of reconnection was to conduct “an exploration, [or] meditation on forgiveness,” says director Horne. “Everyone of us has something to forgive, something to overcome and that’s what I wanted the film to speak to,” she added.

“Do you believe in peace for this country?” Abad is shown asking Jaimy Alejandra, whose mother was disappeared and then assassinated in 2001, when she was just a child. Abad was the photojournalist to document the uncovering of her mother’s remains.

“No,” she replies, shaking her head. Alejandra is one of the few victims in the film who remain incapable of forgiving those who caused her family so much pain.

For victims such as Camila — who Abad photographed burying her father after a 2005 massacre by both paramilitaries and members of the Colombian national army that took place in San José de Apartadó, Urabá — her feelings of anger were so great that they led her to join the FARC-EP (Revolutionary Armed Forces of Colombia) and seek revenge for her father’s death.

After years spent in the guerrilla group, she now is based at a demobilization camp in Córdoba and supports the peace process “completely.” This willingness to forgive, which she shares with Abad and other fellow victims, is what struck director Horne the most about making the film. “How people could forgive incredible horrors … I found [it] extraordinary,” she said.

In fact, a message of forgiveness was what Horne aimed to spread through the making of her documentary film. “There are still many things to forgive and the only way [Colombia] is really going to move forward is if it deals with what’s happened in the past,” she told Latin America Reports.

In the film, Abad sums this up himself. “I know that forgiving is difficult,” he says, referring to the process of putting his own past demons to bed, which he does by visiting the finca from where his family was originally displaced. “But it is necessary for reconciliation.”

For Horne, the arts are a vehicle for encouraging forgiveness and reconciliation across Colombia. “Films such as this … take you on an emotional journey,” she said. “You can’t be passive with what you’re seeing, you’re engaging with the photographs and imagining, my brother, my sister, my husband.”

This emotional connection with the conflict is what Horne believes the country needs. Films like El Testigo generate a dialogue and a reflection, she explained. “And that is what is needed to move forward.”