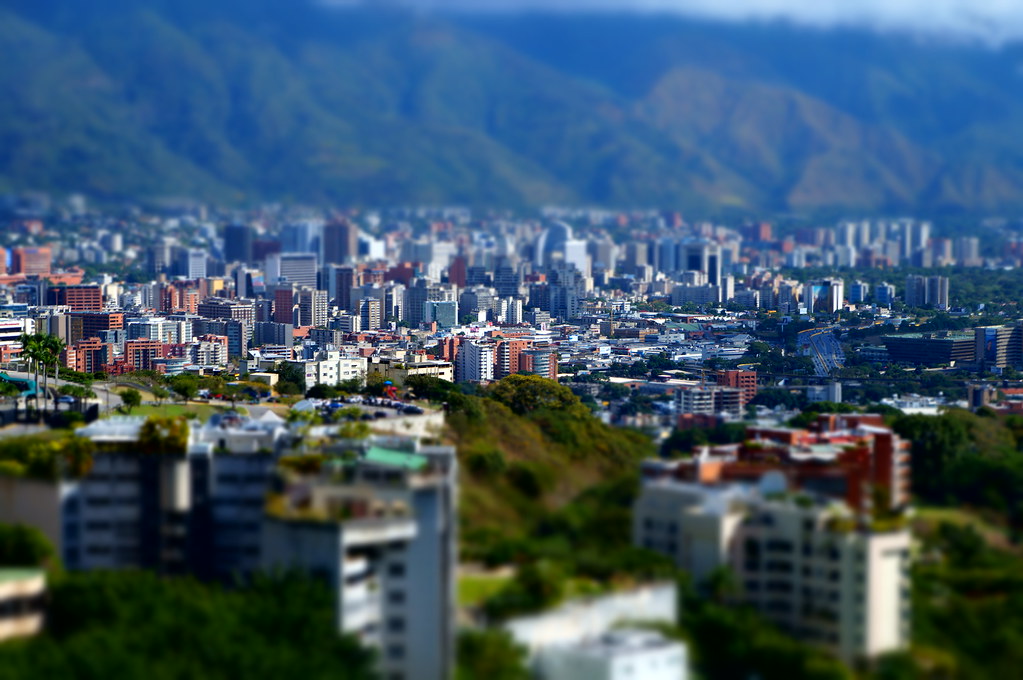 The International Commission Against Impunity in Guatemala (CICIG) was the first of its kind in the Northern Triangle, which consists of Honduras, Guatemala and El Salvador, and has been functioning in the country for over ten years.

According to a 2018 report by international NGO Transparency International, Guatemala is 144th out of 180 countries for perceived levels of corruption, but corrupt practices have been synonymous with the country for decades.

Guatemala has been struggling with soaring homicide rates and the existence of organized crime networks since the 1960s, when the country was engulfed in a 36-year long civil war between the government and leftist factions. Still active today, these networks, known as CIACS, are made up of criminals, private company owners and acting government officials.

In response, then-President Alfonso Portillo requested international assistance from the United Nations in 2004. Although the Guatemalan Constitutional Court blocked the creation of an independent commission at the time, it acceded in 2006, and the CICIG officially began work in 2007.

The CICIG works alongside the Public Ministry and its role is to strengthen and provide support to existing judicial systems, but also has the capacity to independently investigate and file accusations against any individual or group without restrictions.

In its most landmark case, the commission filed charges against ex-President Otto Pérez Molina and his wife Roxana Baldetti in 2015 for their role in a large scale customs corruption scandal known as La Línea. It sparked the largest mass demonstrations in Guatemala’s recent history, during which protesters took to the streets over a period of 18 weeks to demand Pérez’ resignation. The Guatemalan court sentenced Baldetti to 15 years in prison in 2018. Pérez remains in pre-trial detention.

According to the CICIG’s website, between 2007 and 2018 the commission identified 60 illegal structures, presented 100 cases, prosecuted 680 people, convicted 310 and filed 34 legal reforms.

Despite current president and former comedian Jimmy Morales, who took office supporting a wave of anti-corruption protests, the current president has been very critical of the commission since it started investigating his 2015 campaign financing. Two days after the CICIG announced this investigation, Morales declared the CICIG’s Commissioner, Iván Velásquez, unwelcome in Guatemala and in December 2018 ordered the Foreign Affairs Ministry to deny visas to Velásquez and other CICIG workers.

Morales’ government has also successfully lobbied the U.S. government to reduce political and financial support for the CICIG, claiming that it is detrimental to Guatemala’s judicial independence.

Leonor Arteaga, a program official at the Due Process of Law Foundation (DPLF), told Latin America Reports that as the Trump administration wants to limit involvement in the Northern Triangle, these lobbies are strategically timed.

“When someone from Guatemala’s own government gives arguments – even if they are false – that the CICIG doesn’t work and that the U.S. has no reason to give it funding, then it gives them the perfect tools to remove funding,” she explained.

The CICIG’s mandate is due to officially end this September, and in August Guatemala will choose either Sandra Torres and Alejandro Giammettei to be their new president. Torres has said that she would consider holding a referendum on the future of the CICIG, but Giammettei has been openly critical of the commission and is unlikely to renew the mandate.

Read more: Who are the two remaining presidential candidates in Guatemala?

According to a ProData poll, 72 percent of Guatemalans support the CICIG.

As the first commission against impunity in the region, the CICIG serves as a precedent for similar organisms in Honduras and El Salvador. Adriana Beltrán, the director for security at the Washington Office on Latin America (WOLA), told Latin America Reports that the CICIG has improved public perception of the Attorney’s Office in Guatemala dramatically.

However, with the end of its mandate fast approaching and no political will to restore it, its future looks bleak.

“[The CICIG] showed Guatemala that you could make your institutions work,” explained Beltrán. “[It showed] that you could ensure nobody is above the law, and that those who for decades were deemed untouchable, could in fact be brought to justice for the crimes they committed. All that’s at stake.”

This is the first comprehensive guide in a series about anti-corruption commissions in Central America. Here’s part two on Honduras and part three on El Salvador.