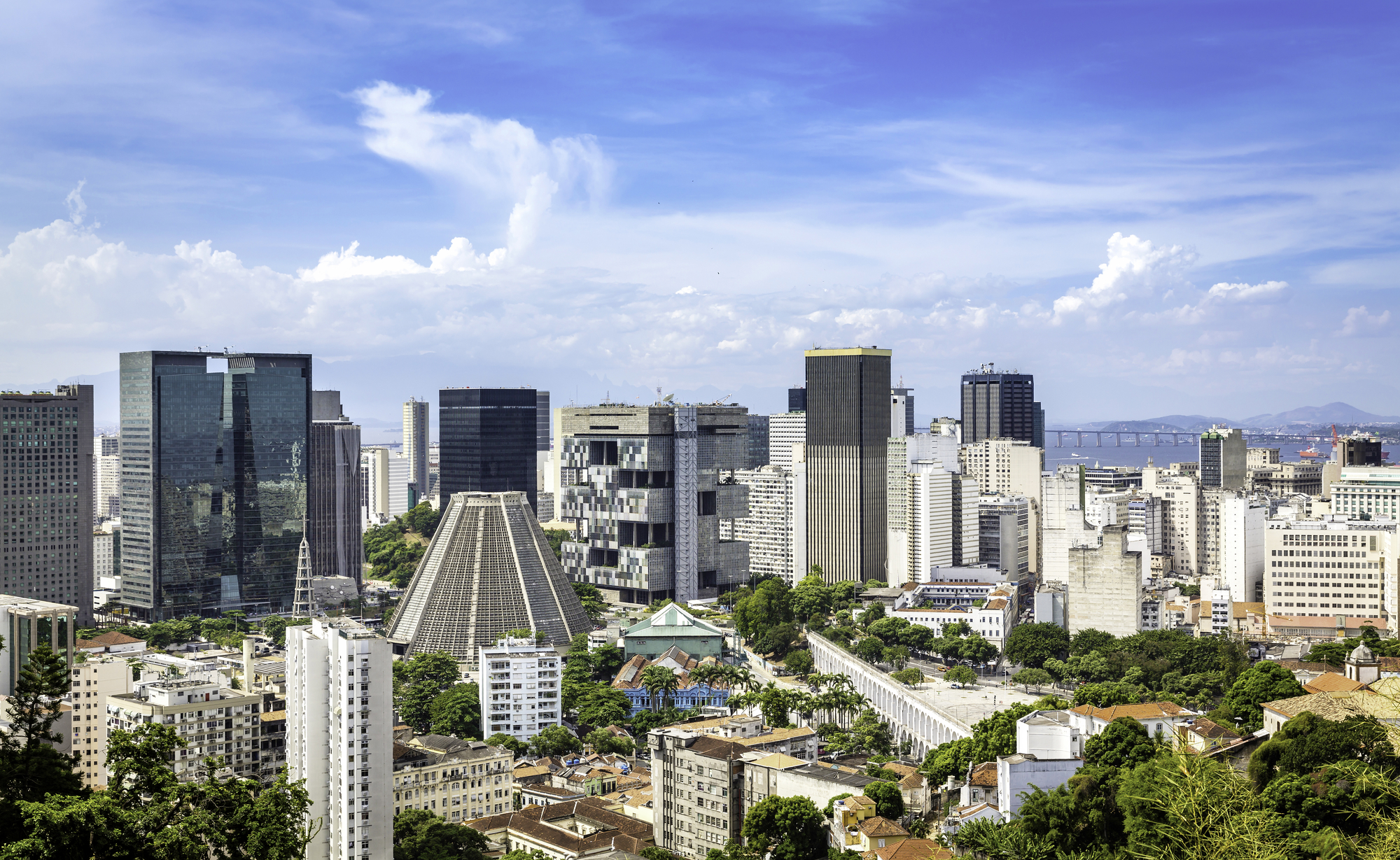 The United Nations General Assembly voted on Thursday to suspend the Russian Federation from the UN Human Rights Council. Mexico was one of six Latin American countries to abstain from the vote.

The resolution overwhelmingly passed with 93 votes in favor, 24 against, and 58 abstentions.

In Latin America, Belize, Brazil, El Salvador, Guyana, Mexico, and Trinidad and Tobago abstained from voting while Bolivia, Cuba, and Nicaragua voted in favor of keeping Russia within the body. (Venezuela, which often aligns with Russia politically, lost its UN voting rights due to unpaid dues).

Mexico’s representative to the United Nations, Juan Ramón de la Fuente, explained that exclusion from the Human Rights Council is not the way to resolve the rising conflict between Russia and Ukraine.

“Mexico will abstain from supporting the draft resolution suspending Russia from its rights as a member of the UN Human Rights Council…Not through exclusion. To exclude, to suspend, is not the solution. Multilateralism is strengthened through inclusion, not exclusion,” said Mr. Ramón de la Fuente.

“What we have proposed is that we should not vote for the expulsion of Russia, nor are we going to be against it. Imagine how we resolve the conflict if we do not have intermediation? What is the UN for? How are we going to dynamite an instrument that is fundamental to reach peace agreements and avoid war?” asked the President.

The international community has widely criticized Mexico’s neutrality towards Russia; just this week, a U.S. congressman issued a letter to Secretary of State Anthony Blinken urging the revocation of 25 Mexican politicians’ visas for their alleged support of Russia.

On April 3rd, Ukraine’s ambassador to Mexico, Oksana Dramaretska, took to Twitter to voice her embassy’s concerns regarding Mexico’s relations with Russia, urging Mexico to reconsider its non-interference policy and join other Western allies on direct actions against Russia.

After refraining from voting, Mr. Ramón de la Fuente reminded the UN assembly that Mexico had condemned Russia’s hostilities towards Ukraine, explaining that all nations should be accountable “under the same rules and according to the same criteria.”

Sergiy Kyslytsya, Ukraine’s UN representative, commented on the nations that abstained from voting, condemning their silence as complicity in Russian aggression. “Indifference is always the friend of the enemy, for it benefits the aggressor — never his victim, whose pain is magnified when he or she feels forgotten,” said Mr. Kyslytsya, quoting a 1999 speech by Holocaust survivor and Nobel Laureate, Elie Wiesel.