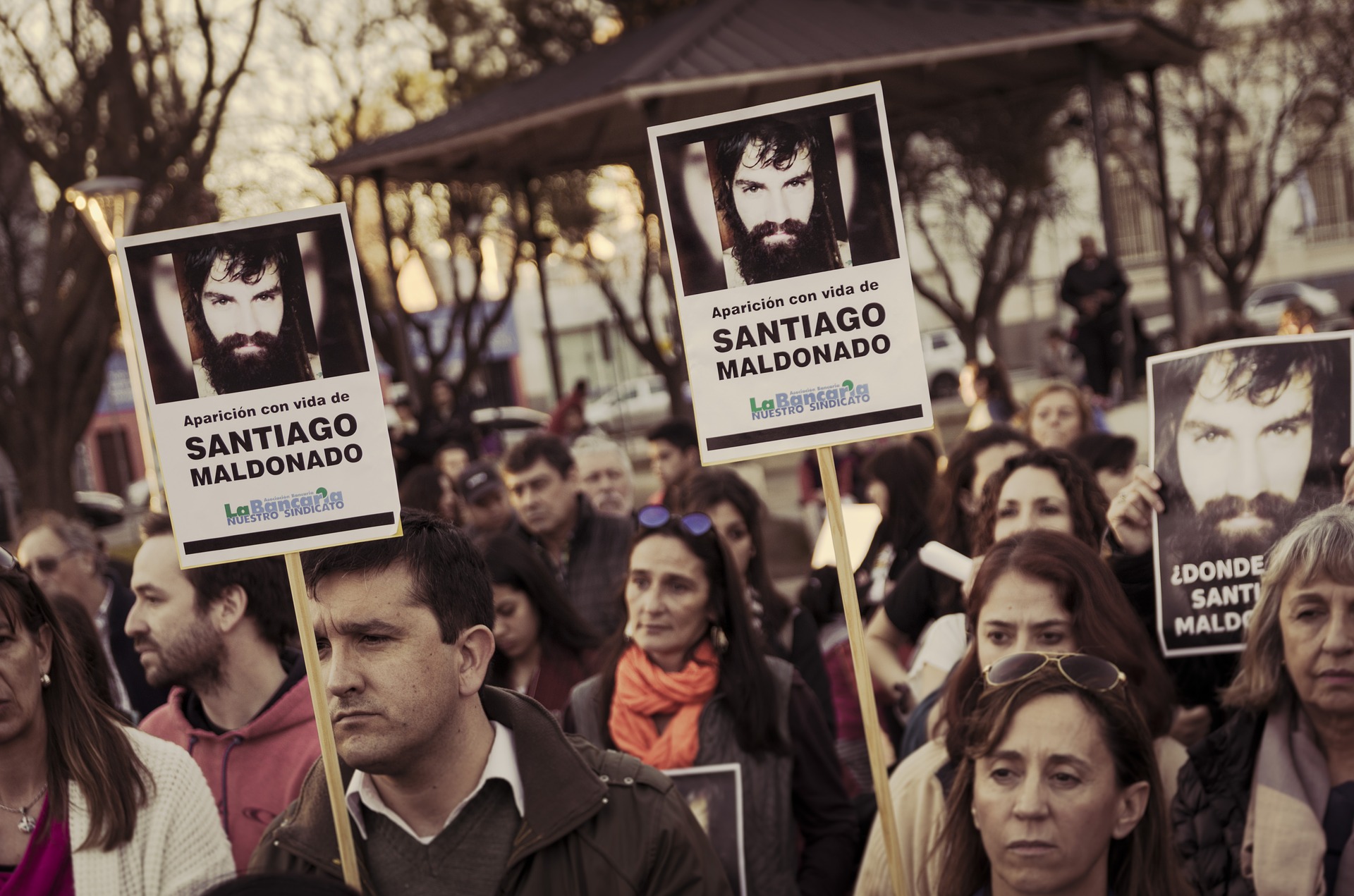 On his inauguration day just over one year ago, Brazilian President Jair Bolsonaro promised to rescue Brazil from “the most serious crisis in [its] history.”

This crisis, he claimed, had been caused by socialism and over a decade of leftist leadership under the country’s Workers’ Party (PT). Under his far-right governance, he assured that Brazil would begin a “new chapter,” with reduced crime and corruption. Bolsonaro also promised to bring an end to “irresponsible economic policy.”

Twelve months later, as he completes one year in office, all eyes are firmly fixed on whether Bolsonaro has kept his many promises.

After years of economic stagnation and two of crippling recession in 2015 and 2016, the task of improving the trajectory of Brazil’s sluggish GDP graphs seemed almost impossible at the start of the president’s mandate on January 1, 2019. However, as the year progressed, Brazil’s gross domestic product grew by 0.6% from July to September. According to a recent report by The Economist, Brazil’s economy is set to grow by at least 2% in 2020.

In October, Bolsonaro also managed to pass a groundbreaking and long-awaited reform of the pension system through Congress. Unchanged for over a decade, the system — which allowed Brazilians to retire at the young age of 55 for women and 60 for men — was responsible for the vast majority of Brazil’s budget deficit.

Raising the retirement age to 62 for women and 65 for men to allow for the country’s ageing population was a very significant achievement for the Bolsonaro administration.

This year, Bolsonaro and his right-hand Economy Minister Paolo Guedes plan to simplify the country’s tax system and continue to privatize state companies.

Despite achieving success in economic policy, Bolsonaro’s approval rating remains low. The first time the Brazilian population was surveyed in April, approval ratings came in at 32 percent. After oscillating slightly throughout 2019, they ended the year on 29%, according to polling institute Datafolha.

One of Bolsonaro’s main pledges was to “defeat corruption,” a promise founded on his clean track record, compared to the disastrous reputations of his two Workers’ Party predecessors Lula da Silva and Dilma Rousseff. The first was imprisoned (and subsequently released) and the other impeached: both on grounds of corruption.

However, shortly after he assumed the presidency, reports by local media began to connect Bolsonaro’s son Flavio to one of Rio de Janeiro’s largest paramilitary gangs. Just last month, local police carried out raids on his son’s property, after the Rio de Janeiro Public Prosecutor’s Office declared that he had laundered up to $2.3 million Brazilian reais (US $554,000).

Although Flavio denied any wrongdoing and claimed that the corruption allegations were an attempt to destabilize his father’s government, the damage to Bolsonaro’s corruption-free claims and his fight to stamp out the illegal activity had already been done.

The president’s main discourse, however, both during his electoral campaign and as he was sworn in, revolved around pledges to ease firearms legislation and enforce a hardline crackdown on crime. This effort has also failed to live up to expectations.

Despite one of his first presidential actions being the signing of a decree to ease legislation for gun owners, lawmakers in Congress have since diluted it by opposing the ruling, which would have allowed gun-owning Brazilian citizens to carry a firearm while walking the streets.

The tendency for Bolsonaro’s advisors and members of Congress to pull him back on some of his more radical proposals and decisions is a trend that analysts — such as Washington Office on Latin America Senior Fellow Elizabeth Leeds, who spoke to Latin America Reports in last March — have picked up on over the course of his first year in office.

Another achievement his administration celebrated was a reduction in Brazil’s homicide rates for 2019, which fell by over 20 percent in comparison to the same time period the previous year. However, the rate — which puts Brazil as the world’s most dangerous country — had already been in steady decline since 2018.

Perhaps the most negative reminder of Bolsonaro’s first year in office, however, was his neglect of Brazil’s Amazon rainforest. This was made patently obvious by the widespread forest fires which burned for the world to see during the summer, prompting a global social media campaign to protect the rainforest, its wildlife and indigenous people. Satellite images of the fires, together with statistics released by Brazil’s INPE (National Institute for Space Research) revealed an 88% increase in deforestation from June 2018 to June 2019.

Despite domestic successes in economic policy and a continued loyal following on social media, the image that President Bolsonaro projected to the world during his first year in office was unfavourable, to say the least. This, combined with poorly-reviewed speeches he gave at global summits such as the World Economic Forum and the United Nations General Assembly over the year, has left international critics doubtful.