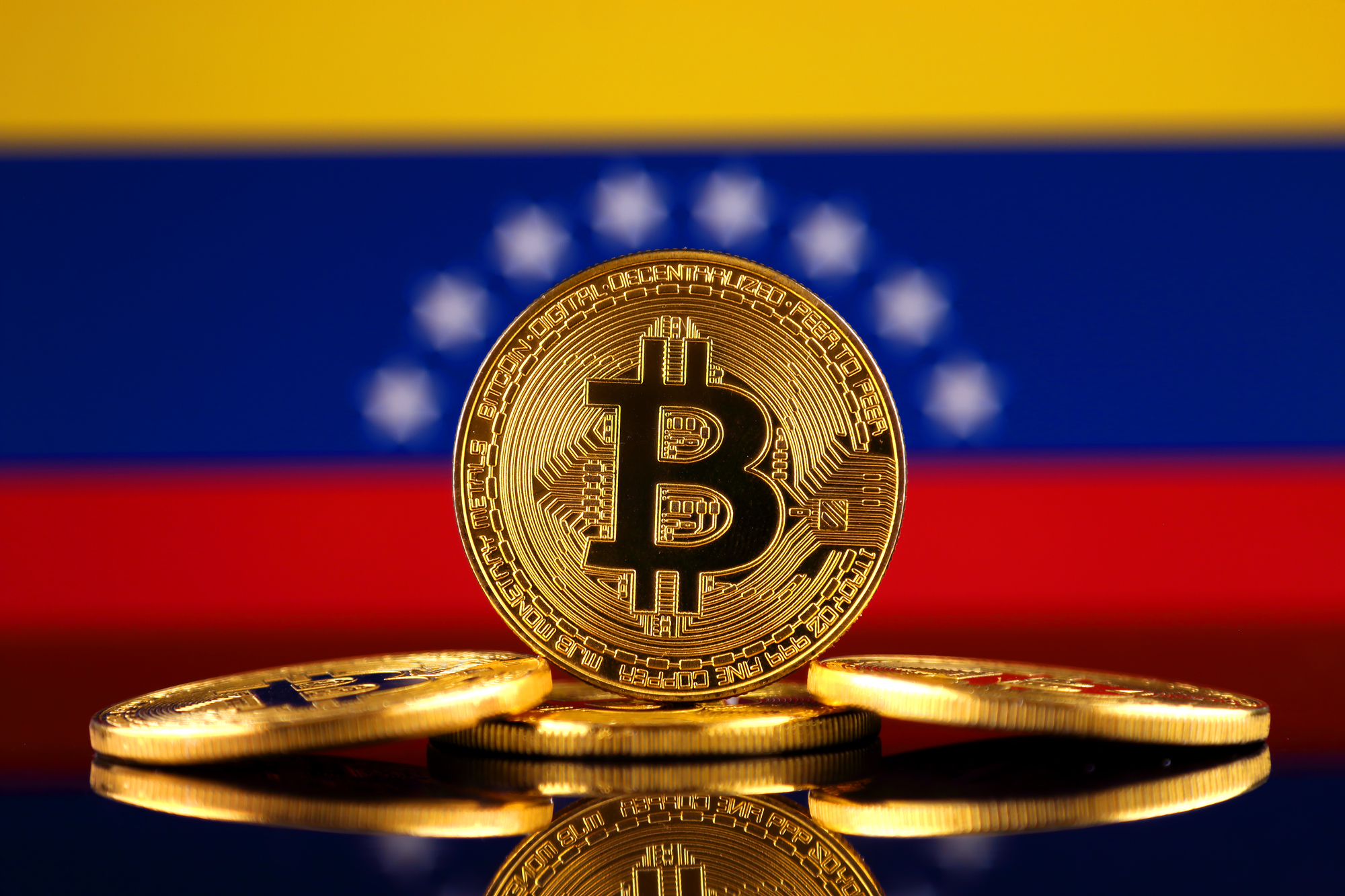 Today marks the 25th anniversary of the explosion of the Mutual Argentina-Israel Association (AMIA) building in Buenos Aires, which left 85 people dead and 300 injured.

In commemoration of the attacks, the Argentine government officially designated Hezbollah as a terrorist organization, freezing its assets in the country, according to Reuters. The Times of Israel also reported that the Argentine Lower House of Congress has voted to allow trials of individuals in absentia related to the AMIA case as part of the continued bid for the survivors of the attack to obtain justice.

The attack in which a truck loaded with 270 kilograms of explosives was detonated in front of the Jewish community center was the deadliest terror event in Latin American history and 25 years later, the Argentine government has still not identified the perpetrators.

Two years prior to the AMIA bombing, a car bomb exploded outside of the Israeli Embassy killing 29 people and injuring hundreds more. Following the AMIA attack in 1994, The New York Times reported that the same explosives were used.

In 2006, the Argentine government blamed Iran and Hezbollah, a Shi’a Islamist political party and militant group based in Lebanon for both attacks, but prosecutors could not find enough evidence to imprison those accused.

In 2004, Alberto Nisman, head of the Special Prosecutor’s Office, was put in charge of investigating the AMIA case. Almost a decade later, he revealed suspicions that the memorandum of understanding that then-President Cristina Kirchner had signed with Iran in 2013 had an ulterior motive. That the motive was to disassociate the Middle-Eastern country with the AMIA bombing, which would protect Iranian fugitives accused of the attack from imprisonment.

After two years of building up evidence, Nisman openly accused Kirchner and others, including Minister of Foreign Relations Héctor Timerman, of the attempt to cover up Iran’s involvement in the attack on January 14, 2015. Four days later – the day before he was to officially give a statement in front of the court – he was found dead in his apartment with a bullet wound to the temple.

Just over a year ago, Judge Claudio Bonadio called Kirchner to court for her role in covering up Iran’s role in the AMIA bombing. Bonadio asked to remove Kirchner’s political immunity that she has as Senator in order to place her in preventative prison, but his request was denied.